How to serve a nation without myopic vision of nationalism

Over the past three years, I have had the opportunity to interact closely with many former members of the Indian Foreign Service. At first, their mastery of history, their erudite style of argumentation and their astute professionalism left me speechless. As these interactions progressed, my first impressions have now hardened into an opinion – they, don’t do them like that anymore.

I say this because there is a marked difference between those who joined the service in the first decades of Indian independence and those who joined the service in the past three decades. There are identifiable reasons for this difference. For starters, the world has changed in more ways than we can count. This means that India’s approach to foreign policy making has changed. As a result, the systems and agents responsible for shaping and implementing this foreign policy have adapted to this new world, and rightly so.

The Indian Foreign Service is today one of the most competent and capable organizations to promote the interests of India throughout the world. However, while this change is both acceptable and understandable, there is also a longing for the essential qualities of the old guard Indian diplomat to be preserved and, above all, transmitted. This essence is not only made up of the institutional heritage of the IFS or the individual qualities of its members, but also of the values ​​which gave birth and then nourished the idea of ​​India during its first decades.

Pascal Alan Nazareth is one of those members of the old guard who embodies this essence. His autobiography, well titled At the forefront of history, recounts his 35 years as an Indian diplomat.

Pascal Alan Nazsreth, At the forefront of history: an autobiography. Konark: 2021.

If the purpose of an autobiography is to describe a life so that the reader feels like they know the author as a whole, this book does the trick very well. However, his real triumph lies in his unassuming narrative that defines the author beyond a simple description of his life. He captures his humanism, his unwavering commitment to honest conduct in public service, his discernible ingenuity in problem-solving, and his undying respect for Gandhi’s ideals. Above the book’s contribution to some of the contemporary debates discussed in this review, it stands out for its reflective storytelling that exposes the author’s vulnerabilities. Since it connects to its reader on a human level, this approach (intentional or not) expands the readership of the book.

We know that yoga, Bollywood, and spiritualism are aspects that make India attractive to distant lands. A rich civilizational heritage coupled with resilient ideological and spiritual approaches to human problems has led to the perception of Indian exceptionalism. The developed world has consumed the fruits of this exceptionalism such as yoga, classical art forms, archaeological wonders, marketable spiritual well-being, natural medicine and the exotic and diverse geography of India.

The developing and underdeveloped world, however, viewed India as some kind of entrepreneurial norm. The legacy of the Non-Aligned Movement, a relevant socio-economic structure and challenges, a democratic regime and a vibrant economy that can nurture over a billion lives and imaginations (across Bollywood), are brought to fruition. inspiring regards. In these two worlds, India’s soft power has carved out a respectable place for it.

In the current geopolitical context, this means that Indian investments and development aid in countries of the South are viewed more favorably than those of China. In the Global North, India’s dynamic politics, growing economy, military capabilities and productive demographics have positioned it as a privileged regional partner. However, how India constructed this perception is not always known or understood, due to the hundreds of thousands of moving parts involved in the process. This book documents the efforts of a single agent of change, who, like many of his colleagues, on behalf of his government, almost always through individual initiatives, was able to influence people’s perceptions of the India. Whether in New York, London or Ghana, Nazareth always had something to offer as a solution to the problems around him. 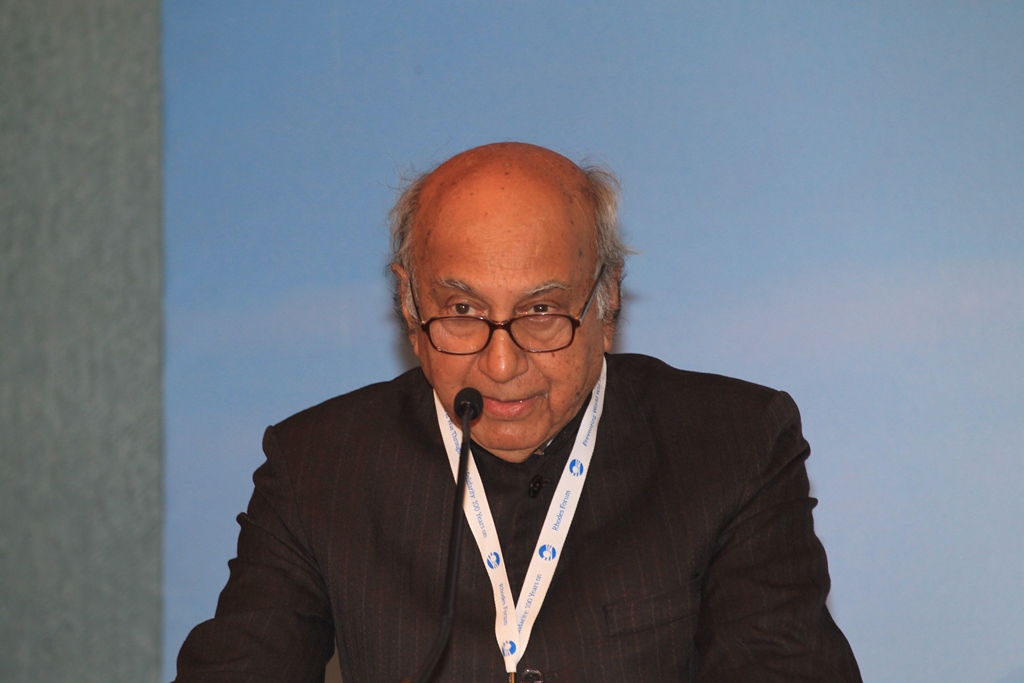 The book will be very interesting for those who wish to pursue a career in diplomacy. These readers will understand the work involved in various assignments in the service. They will also get a fair picture of the type of personality that a foreign service officer must have, in order to meet the varied demands of different assignments. Most importantly, these readers will see how an agent is able to make impactful changes while successfully navigating the rules of their organization. Even though the lines of communication, the number of Indian missions, the strength of those missions, etc., have changed dramatically, the basic purpose of an officer remains the same – to protect the interests of India. This book shows how this can be achieved by a determined officer stuck under the most difficult circumstances.

The book conveys all of this through pleasant descriptions of the authors’ publications. These include accounts of his involvement in India’s attempts to extradite Dharma Teja (who defaulted on a $ 40 million loan from the Indian Maritime Development Fund), his testimony to the coup midnight in Ghana (when Jerry Rawlings took power in 1981), where he and his wife had to huddle on the bedroom floor as bullets hit the walls of their residence and the ‘jewelry crises’ of 1964 in Burma, to name a few.

The author’s narration also captures the random and infamous system of displays that the MEA followed until recently. This is especially visible in the author’s first mission to Japan – to a distant culture where he learned Japanese for almost two years, never being sent back to Japan! However, you do not find the author bitter at these events, you rather witness his pragmatic attitude – from the moment he failed to enter the civil service on his first attempt, until the moment he received positions he did not deserve.

Of all his publications, the reader can discern the role in which the author shines the most – as protector of Gandhian values ​​and culture. This is seen in his remarkable tenure as Director of the Indian Council for Cultural Relations (ICCR). It is here that the author was able to spread his wings and orchestrate a complete turnaround in the administration, agenda and outreach of the ICCR.

The book also documents the many personal challenges the author has faced during his demanding career. From a two-year wait to marry his future wife due to his posting in Japan, to his wife’s postpartum complications in Burma and her son’s cancer diagnosis and subsequent treatment in New York City. Most heartbreaking of them is the untimely death of her bright young daughter from asthma. In the descriptions of these events, the author retains his pragmatism and his faith in spiritual beliefs. His ability to understand these events as part of the world’s greatest machinations reveals once again why his approach to life made him a successful diplomat.

There are many sides to this book, but perhaps the most important is the author himself. His life, and the way he lived it, has lessons for everyone. It will appease those who are dismayed today by a slow erosion of Gandhian values ​​in Indian society and Indian foreign policy. He will educate those who one day wish to be part of the Indian foreign service. Finally, it will inspire others who wish to know what it means to serve a nation without being limited by myopic views of nationalism.

Tunisian Ennahdha is at a crossroads | ...